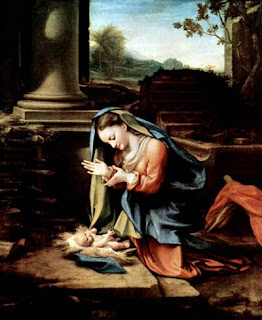 The Circumcision Of the Lord and the Octave Of Christmas 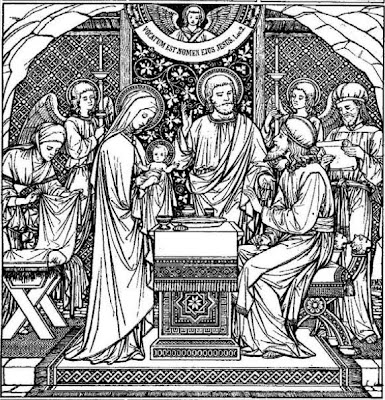 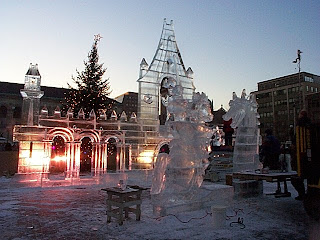 
Important feasts during the month of January include:

January begins in the Season of Christmas. The Epiphany of January 6th ushers in the Season after Epiphany. This year, Septuagesima Sunday is late and does not occur until the 20th of February. There are no embertides in January.

General:
That the riches of creation be preserved, valued and made available to all, as precious gifts from God to mankind.

Missionary:
That Christians may achieve full unity, bearing witness of the universal fatherhood of God to the entire human race. 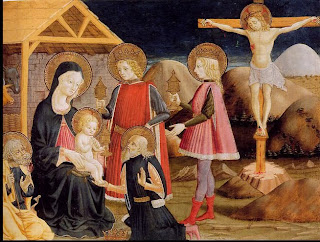 My father, George Thomas Senior, died twenty-one years ago this morning. He had just returned from 9:30 Mass with my mother, and went around the corner to chip ice away from the door of an elderly neighbor. Moments later, there was a frantic phone call that he had collapsed. I dressed and rushed to the scene and arrived just in time to see the ambulance crew carry him in. Efforts to revive him failed. 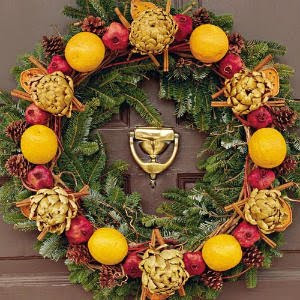 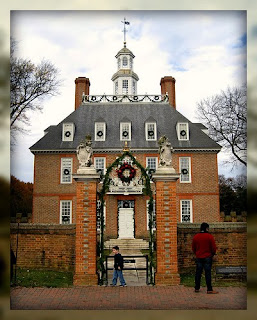 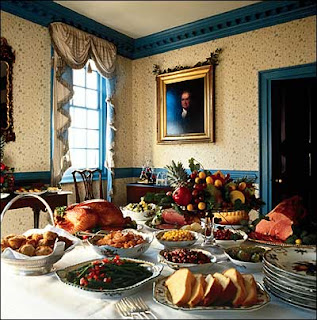 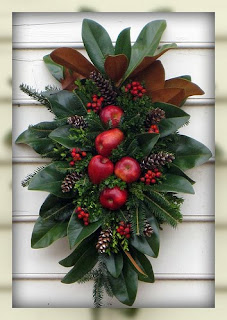 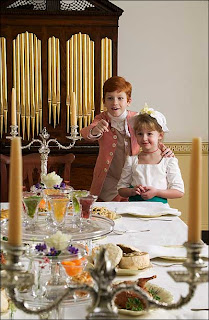 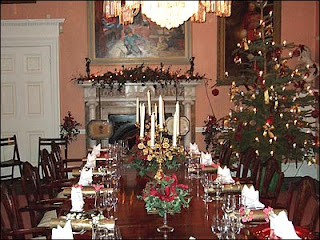 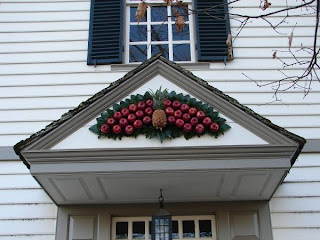 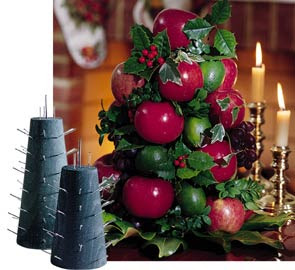 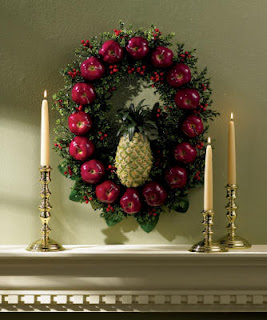 I have always been fascinated by 18th century Christmas customs. Obsessed might be a better word. Tables laid out in the festive "groaning board" fashion, lemon and apple cones on the mantel, silver candlabra, garlands of evergreens, holly and ivy, apple/pineapple plaques over doors, bowls of wassail and eggnog, Virginia hams and brandied peaches, good old-fashioned roast beef and Yorkshire pudding, the smells of orange, lemon, cinnamon, nutmeg, cloves, and ginger, as well as that of balsam, Christmas Cake, Christmas Pie, and of course, Christmas Pudding!

Here is a link about Christmas from Williamburg>.

And an article about the popular Williamsburg style of decoration.

And that is just part of a larger Christmas In Williamsburg site. 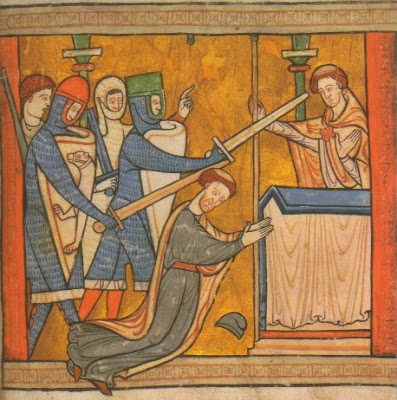 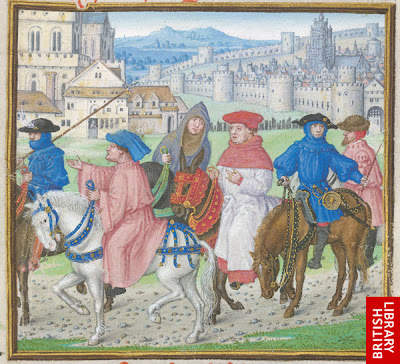 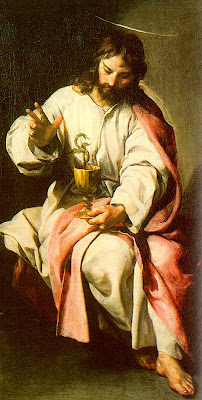