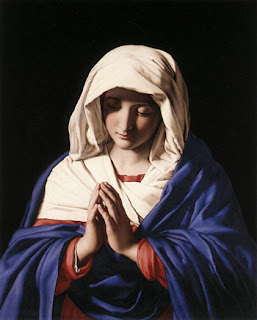 O pure, immaculate, and likewise blessed Virgin, who art the sinless Mother of thy Son, the mighty Lord of the universe, thou who art inviolate and altogether holy, the hope of the hopeless and sinful, we sing thy praises. We bless thee, as full of every grace, thou who didst bear the true God and true Man: we bow low before thee; we invoke thee and implore thine aid. Rescue us, O holy and inviolate Virgin, from every necessity that presses upon us and from all the temptations of the devil. Be our intercessor and advocate at the hour of death and judgment; may we be delivered from the fire that is not extinguished and from the outer darkness; may we be made worthy of the glory of thy Son, O dearest and most clement Virgin Mother. Thou indeed art our only hope most sure and sacred in God's sight, to Whom be honor and glory and majesty and dominion for ever and ever, now and in the world of worlds. Amen. 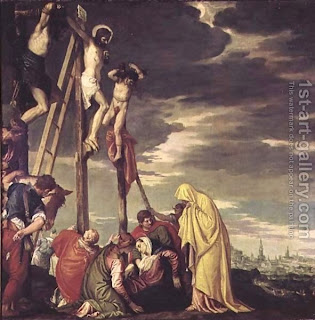 By the Voice of Thy Blood, O Jesus! I would press Thee, solicit Thee, importune Thee, though Thou seemest to reject my supplications. I will not leave Thy bleeding feet until Thou hearest me. Too many graces, too many mercies have come from Thy Blood, for me not to hope, even to the end in its efficacy. Then, O Jesus! by the Precious Blood seven times shed for the welfare of men, by each drop of that Sacred Price of our redemption, by the tears of Thy Immaculate Mother, I conjure Thee, I supplicate Thee, hear my earnest prayer. (Here, specify your request). O Thou, who during all the days of Thy mortal life, consoled so many sufferings, healed so many infirmities, raised so often a sinking courage; Thou will not fail to have pity on a soul who cries to Thee from the depths of her anguish! Oh, no, it is impossible! Another sigh from my heart, and from the wound in Thine own, there will flow to me, upon a wave of Thy merciful Blood, the grace so ardently desired. O Jesus, Jesus! hasten the moment when Thou wilt change my tears into joy, my sighs into thanksgivings. Holy Mary, Source of the Divine Blood! I conjure Thee not to lose this occasion of glorifying the Blood which made Thee Immaculate. Amen. 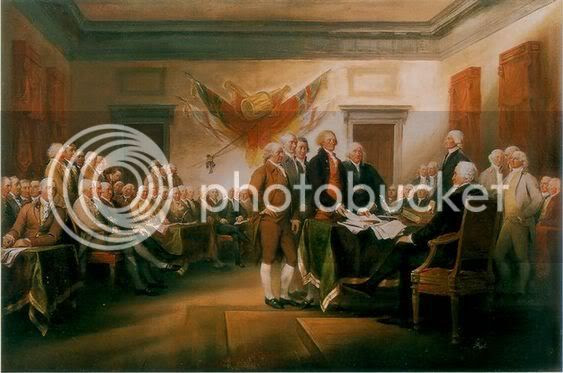 Saint Thomas, In the Novus Ordo 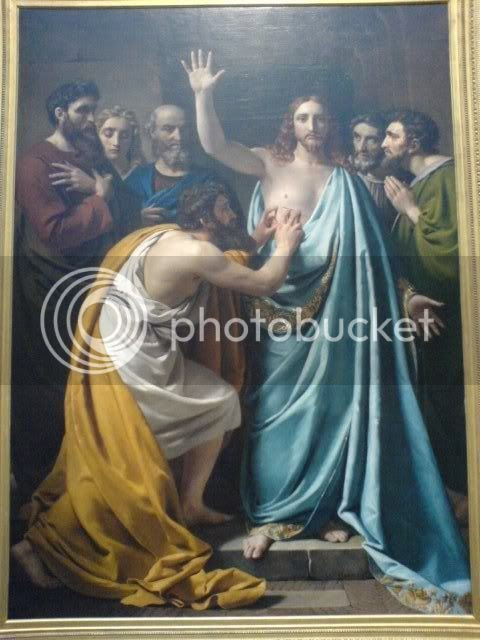 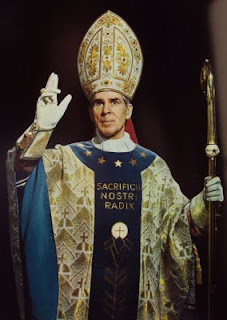 Photo courtesy of John Sonnen at Obis Catholicus I had neglected to note the other day when I first saw it, that the Holy Father has approved the statement of heroic virtue for Archbishop Fulton Sheen, and thus moved him up the ladder towards canonization. No longer a mere Servant Of God, he is now properly referred to as Venerable Fulton Sheen. Excellent! I hope to live to see his canonization. 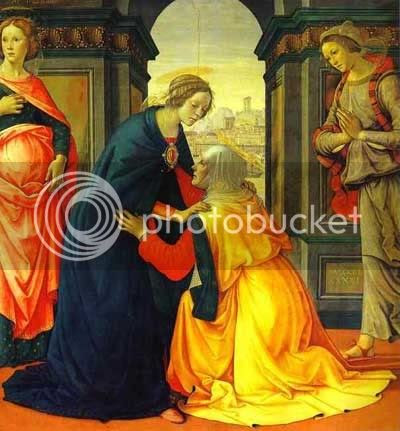 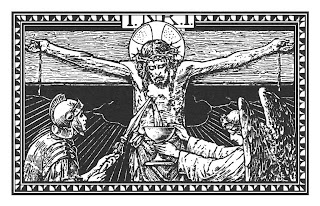 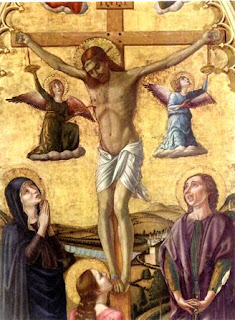