The Conversion Of Saint Paul 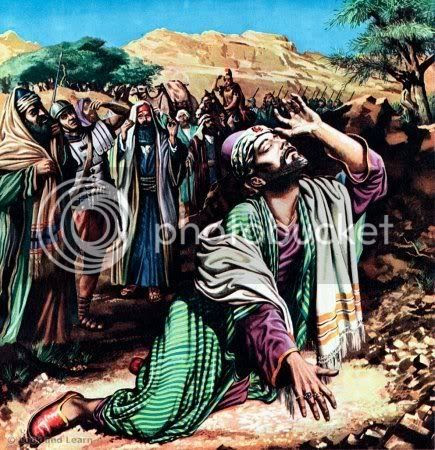 And Septuagesima is this coming Sunday, and the Alleluia is deposited the night before. 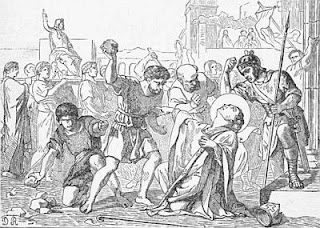 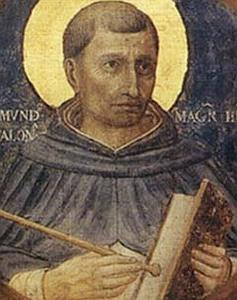 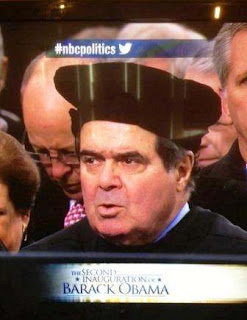 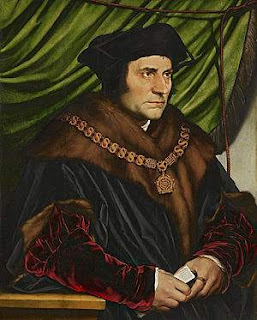 I have always loved Justice Scalia. At yesterday's Second Inauguration of the person elected President, he was wearing a replica of the hat worn by Saint Thomas More in his portrait by Holbein. Just as the Holy Father sends messages and sets the tone by periodically bringing back items of Papalware that have not been seen for quite a while, Justice Scalia is sending a message in wearing a hat associated with the great defender of the Faith against the secular encroachment of the "Defender Of the Faith." 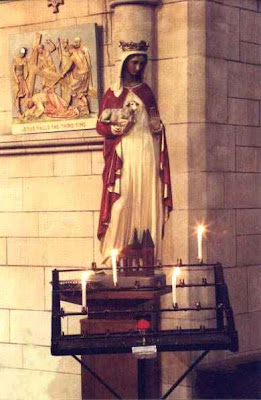 Can Septuagesima Sunday really be next week? Already???

Deposito of the Alleluia next Saturday evening, and back to purple next Sunday. Time to, gulp, start thinking about Lent.