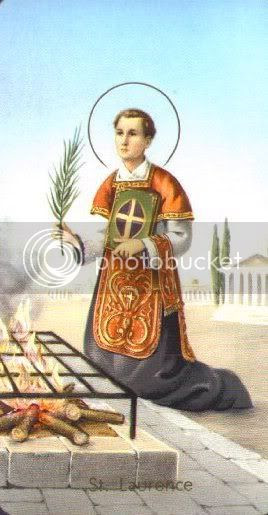 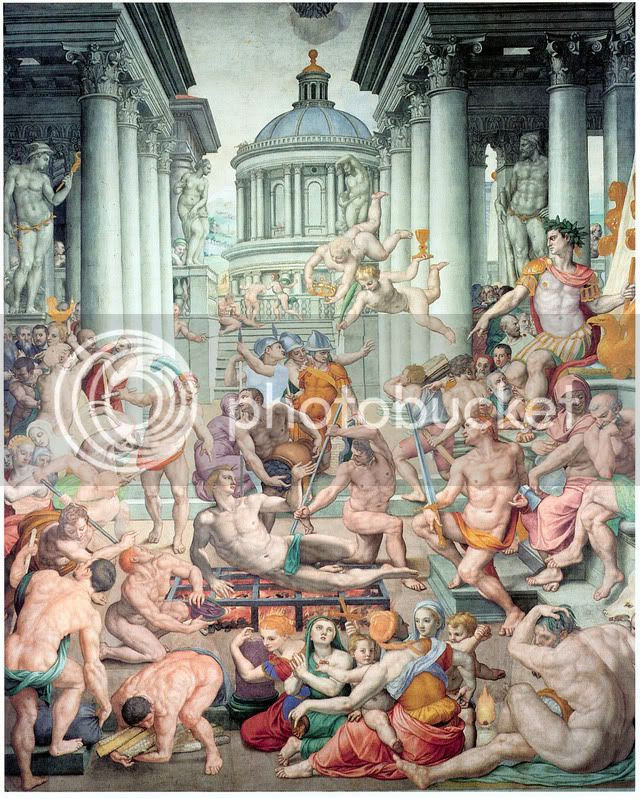 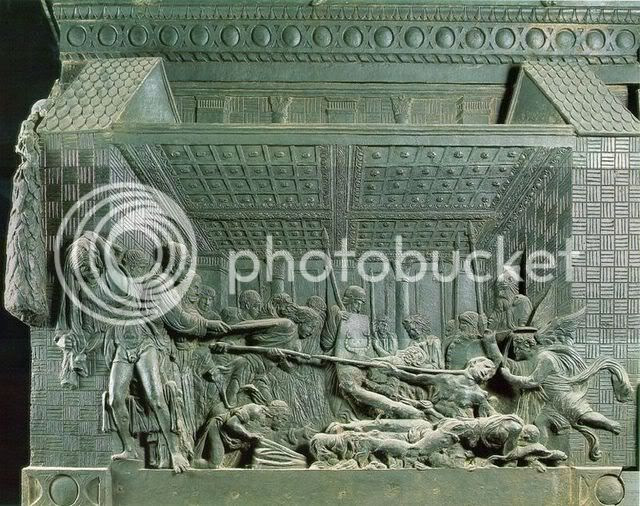 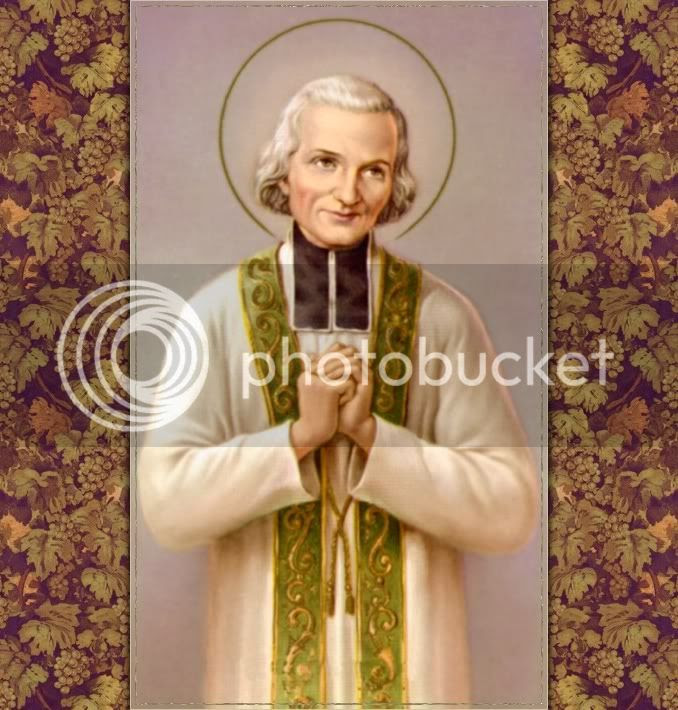 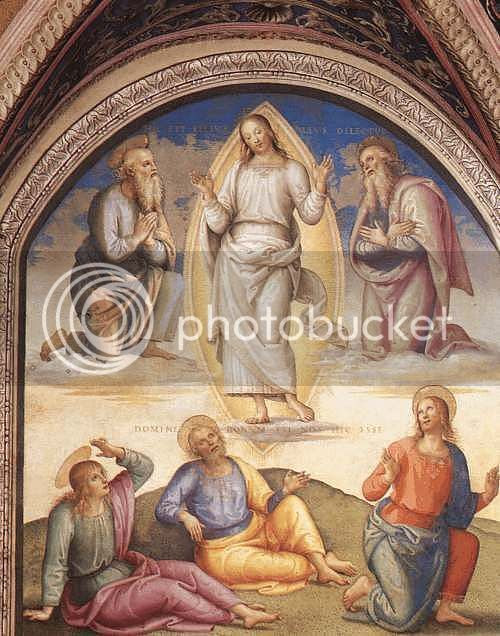 It would be liturgically observed as the feast of Saint Dominic!

Early August is one of those periods when saints days were moved rather haphazardly in the new calendar, so that there was much shifting of this saint one or two days, and that saint for the same period. At least 3 major saints were shuffled back and forth, including Saint Alphonsus de Liguori, Saint Jean Marie Vianney, and Saint Dominic de Guzman. In the new calendar, today is the feast of Saint Jean Marie Vianney. But we are trads here, and August 4th is the feast of Saint Dominic de Guzman, founder of the Order of Preachers, which we know better as the Dominicans. 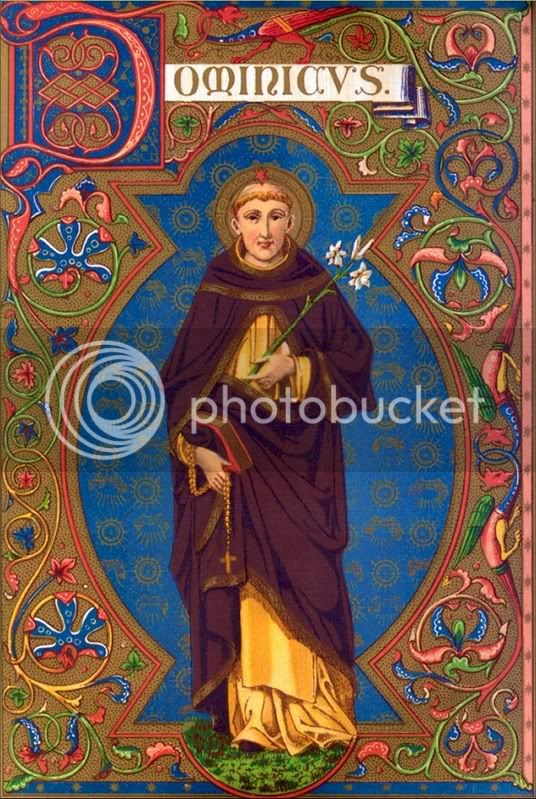 Here is what The Golden Legend has to say about him.

And the Catholic Encyclopedia


It was Saint Dominic who first put the Rosary in the form we know it.

Saint Dominic, please pray for us!