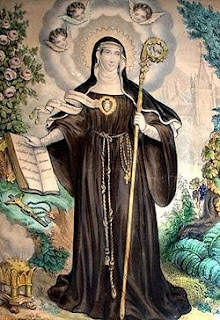 Our Lord dictated the following prayer to St. Gertrude the Great to release 1,000 Souls from Purgatory each time it is said:

Eternal Father, I offer Thee the Most Precious Blood of Thy Divine Son, Jesus, in union with all the Masses said throughout the world today, for all the holy souls in Purgatory, for sinners everywhere, for sinners in the universal church, those in my own home, and within my family.
Amen.

Saint Gertrude the Great, please pray for us! 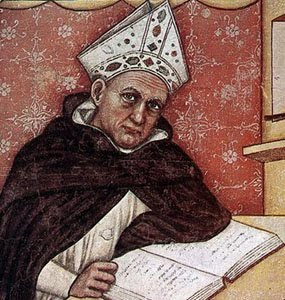 Today is the feast of the Saint who taught Saint Thomas Aquinas everything he knew. 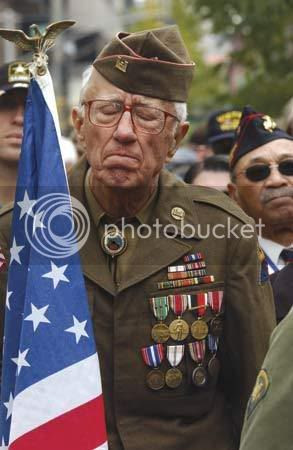 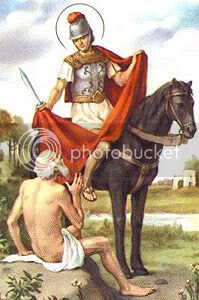