Saint Hilary Of Poitiers, Bishop, Confessor, & Doctor Of the Church 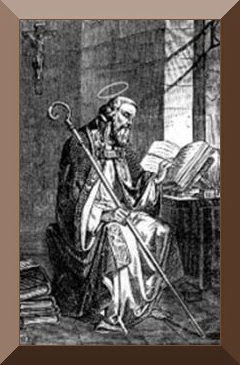 This is the feast of a bishop, confessor, and Doctor of the Church, who lends his name to the academic term beginning in January each year: Hilary Term.

Saint Hilary, please pray for us!

The Baptism Of the Lord 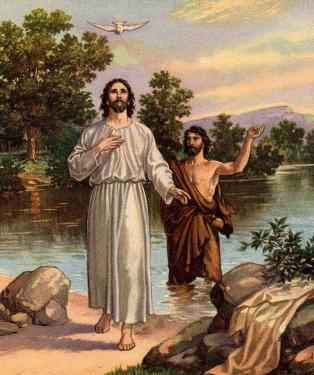 Today is the traditional date for the Baptism of the Lord, occurring on the Octave date of the Epiphany. It is the close the second part of the Christmas cycle of the liturgical year. The third part runs from St. Hilary's Day until Septuagesima Sunday.

One of the things I dislike about the Ordinary Form is that it lends itself too much to spiritual laziness by making things too easy, by moving everything to a Sunday, lest anybody feel bad they didn't get their butt into a pew on a feast day. There is a reason why the liturgical year was structured the way it is.

I think it is better to set high expectations for the Faithful. Everything should not be based on our own convenience. If a feast day does not fall naturally on a Sunday, too bad. You have to go to church twice that week. What a shame. You might have to miss hockey practice, or cheerleading. Too bad. The Faith comes first. If it doesn't, maybe you don't belong in the Catholic Church. 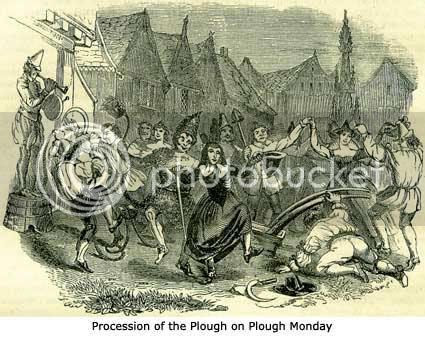 The Feast Of the Holy Family 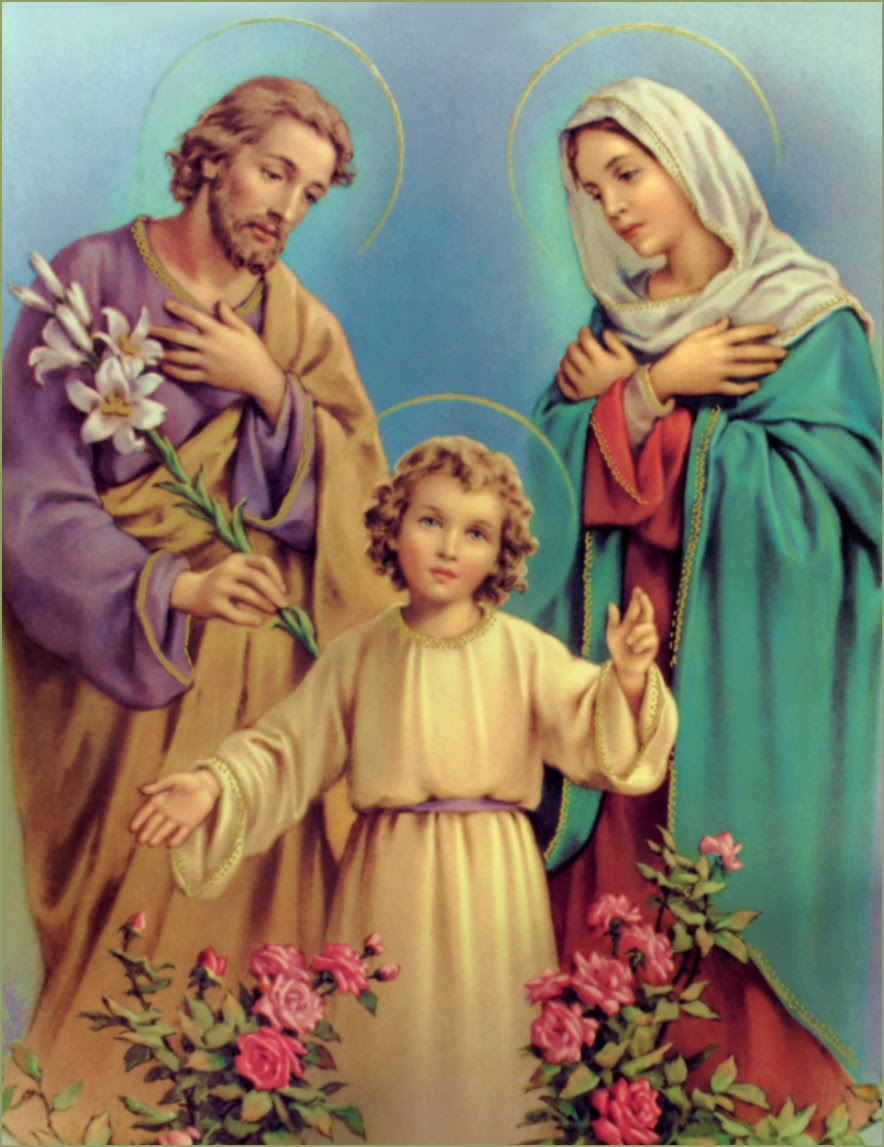 This feast supersedes the First Sunday After Epiphany.