Deposito Of the Alleluia

Our Blessed Lady Of Lourdes

February 11th is the anniversary of the first of 18 apparitions within the space of six months. The last was on July 16th, the Feast of Our Lady of Mount Carmel and my birthday.

Read a chronology of the 18 apparitions here.

O ever immaculate Virgin, Mother of mercy, health of the sick, refuge of sinners, comfort of the afflicted, thou knowest my wants, my troubles, my sufferings; deign to cast upon me a look of mercy. By appearing in the Grotto of Lourdes, thou wert pleased to make it a privileged sanctuary, whence thou dispensest thy favors, and already many sufferers have obtained the cure of their infirmities, both spiritual and corporal. I come, therefore, with the most unbounded confidence, to implore thy maternal intercession. Obtain, O loving Mother, the grant of my requests. I will endeavor to imitate thy virtues, that I may one day share thy glory, and bless thee in eternity.
Amen. 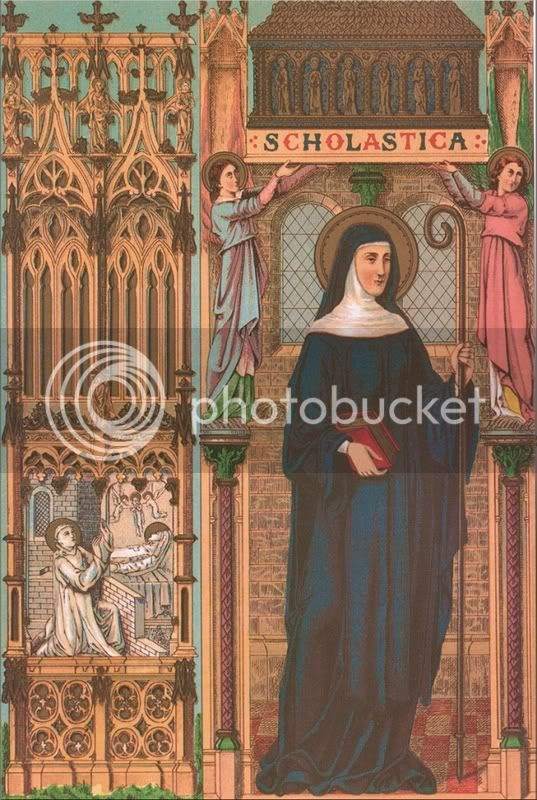 Sister of Saint Benedict of Nursia

Saint Scholastica, please pray for us! 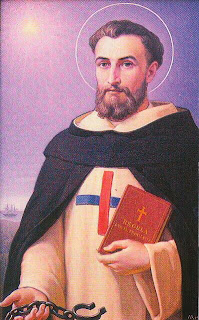 His Wiki, here. Saint John of Matha, please pray for us!