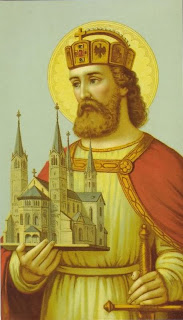 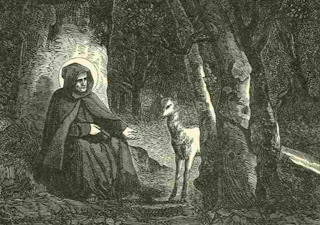 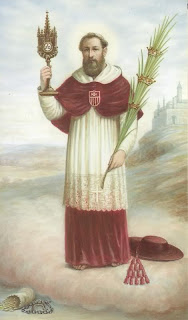 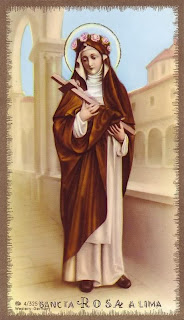 The Beheading Of Saint John the Baptist 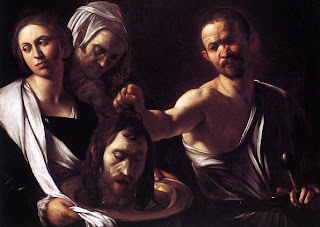 Saint Augustine Of Hippo, Bishop, Confessor, & Doctor Of the Church 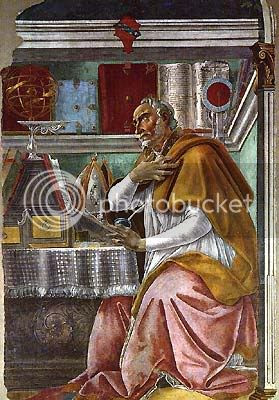