Today Would Have Been My Father's 98th Birthday 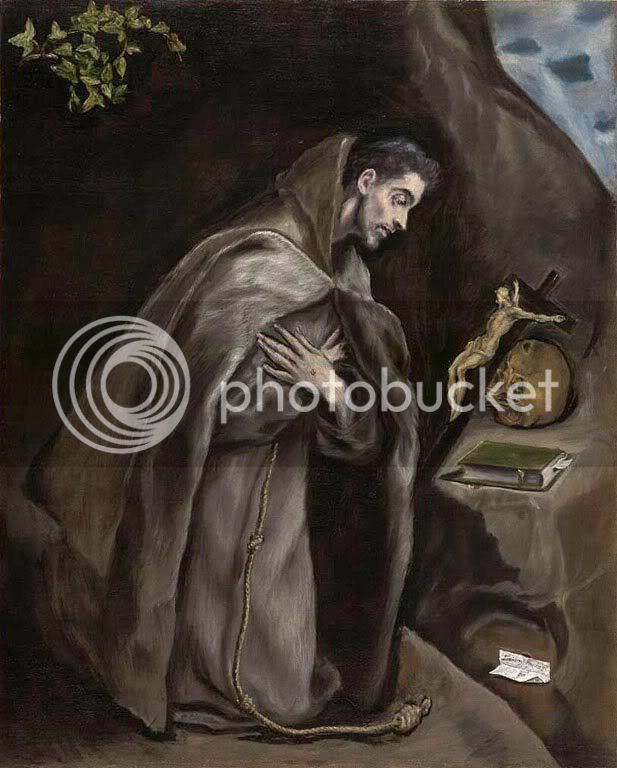 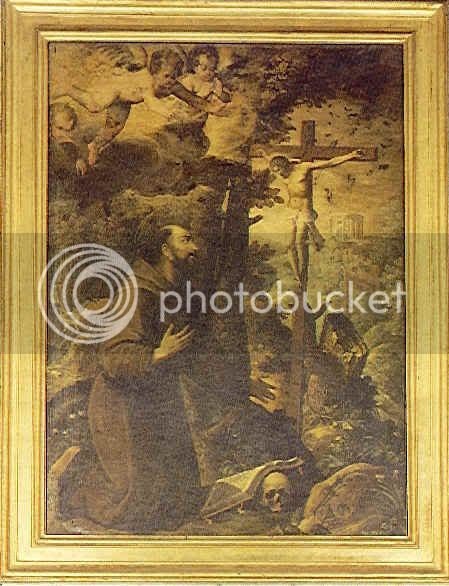 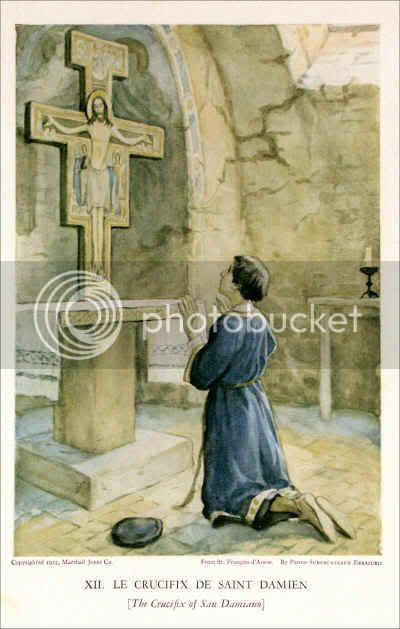 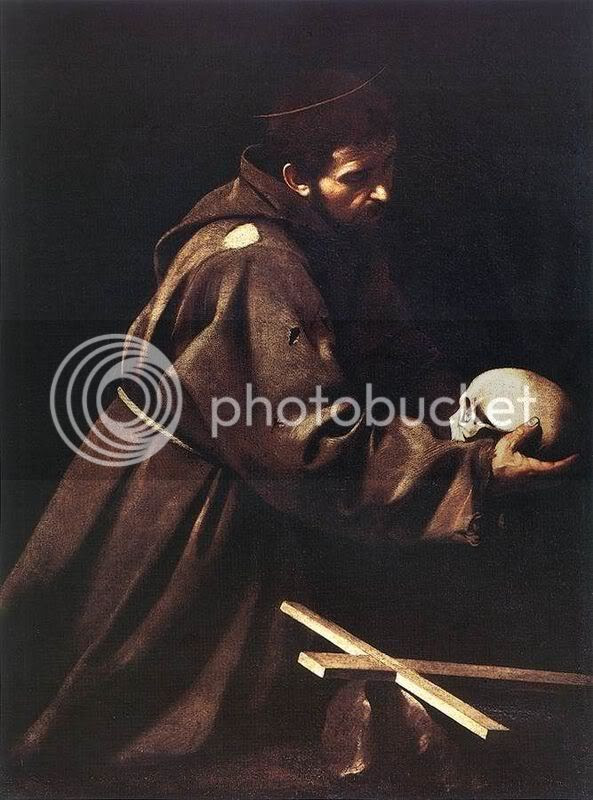 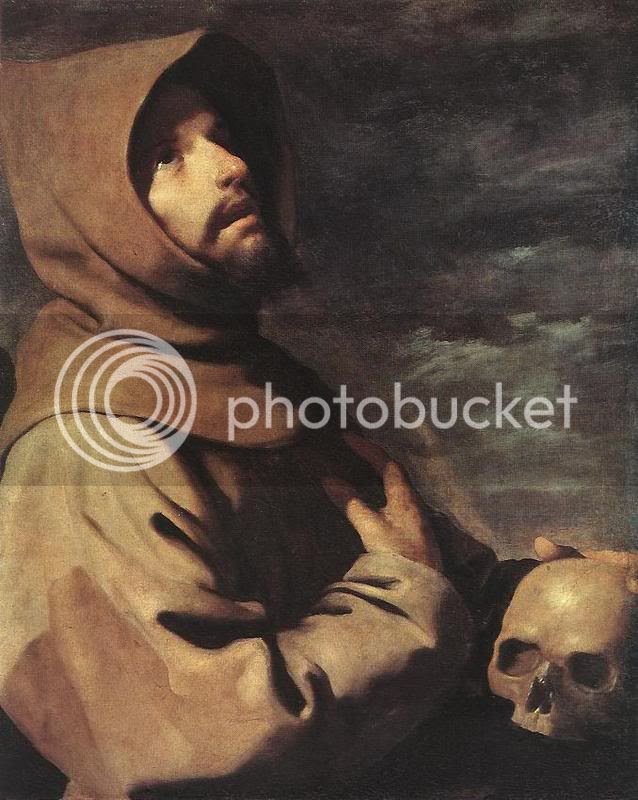 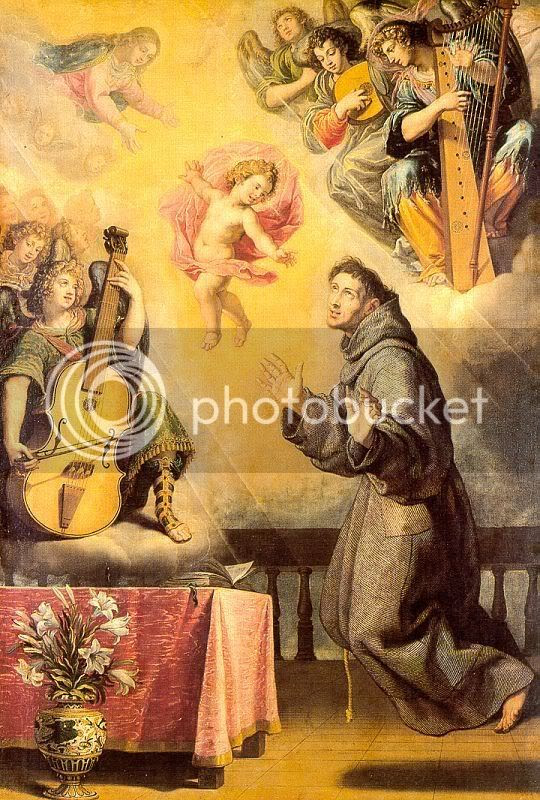 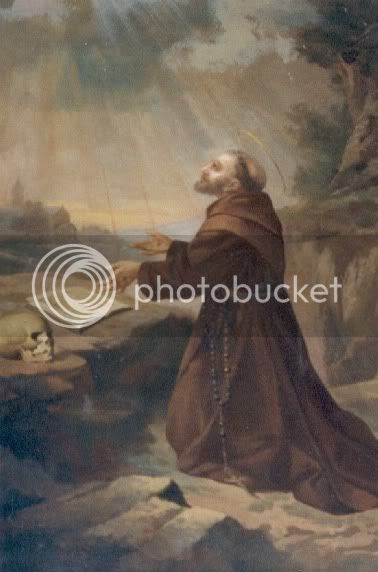 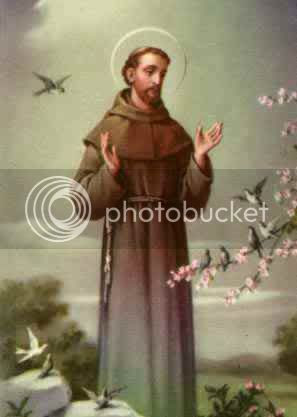 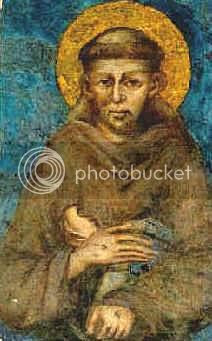 Saint Therese of Lisieux, Virgin & Doctor Of the Church

Today is the feast of the great Carmelite Theresa (or Therese) of Lisieux. For the a Ordinary Form, her feast is October 1st.

Saint Therese of Liseaux, please pray for us! 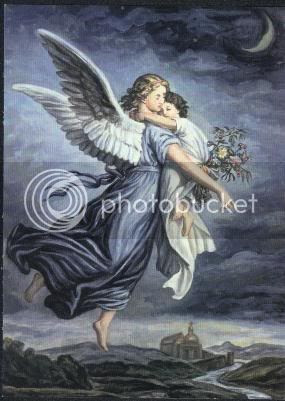 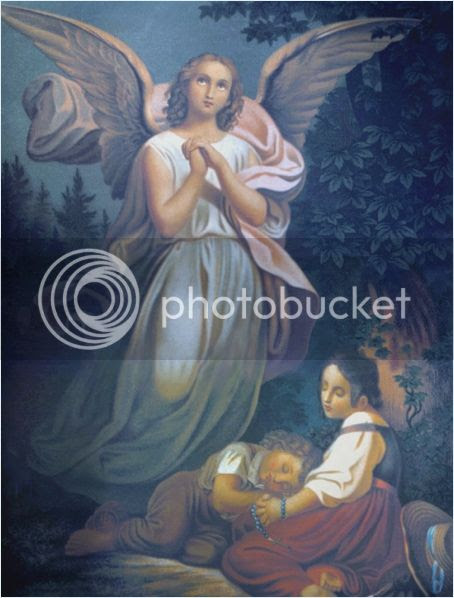 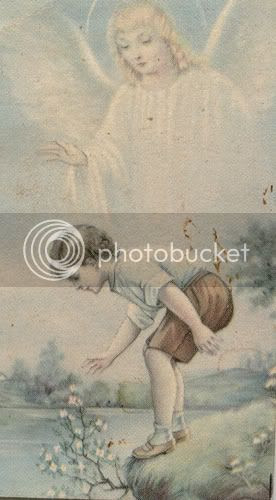 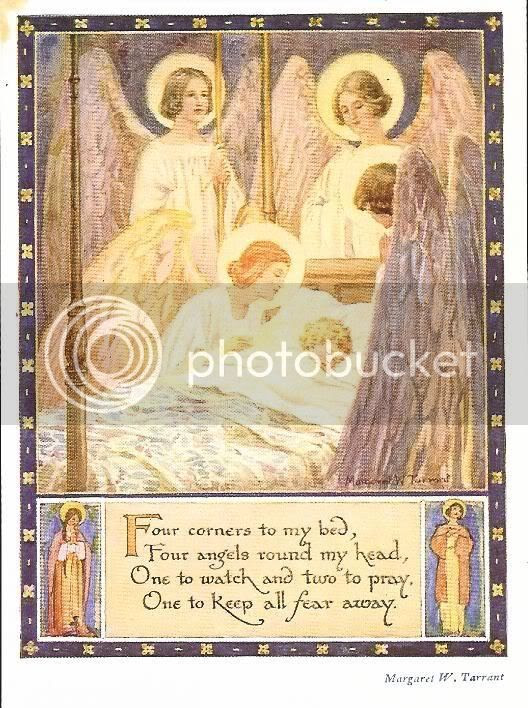 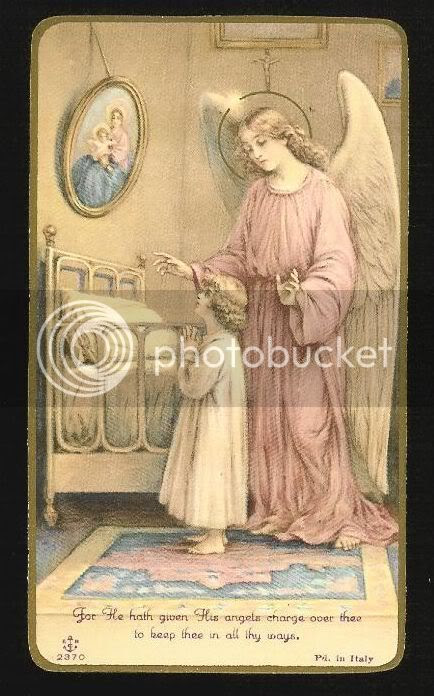 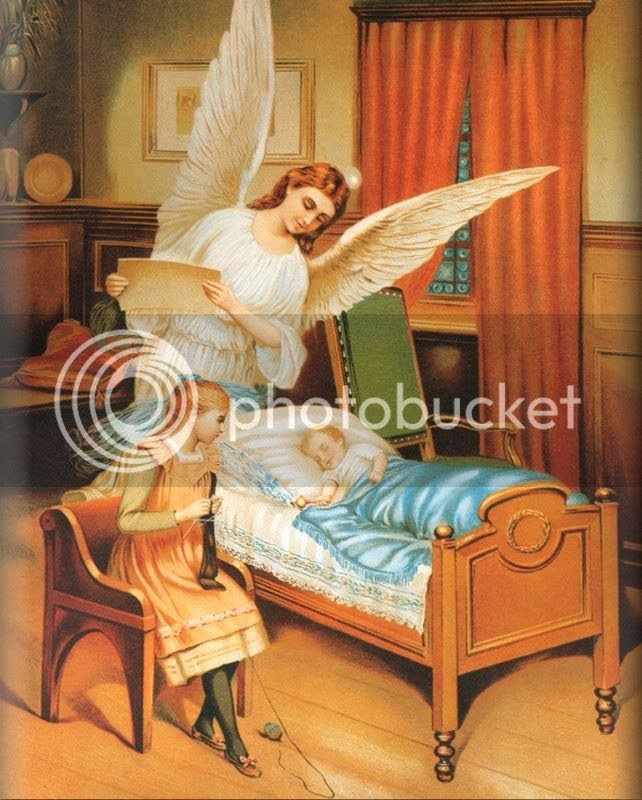 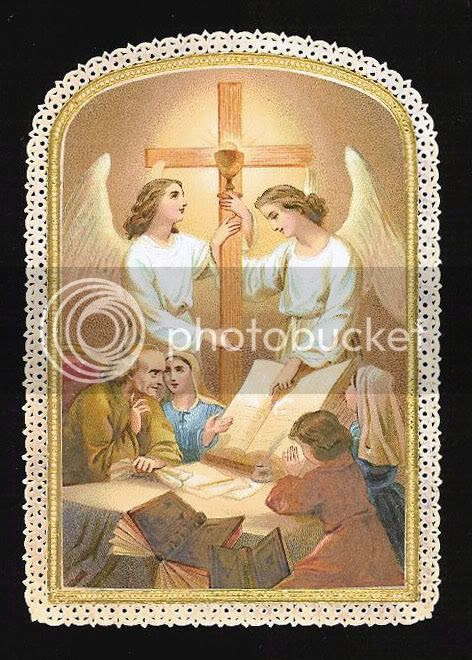 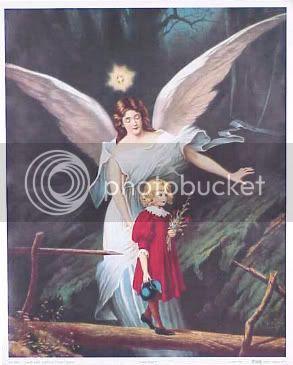 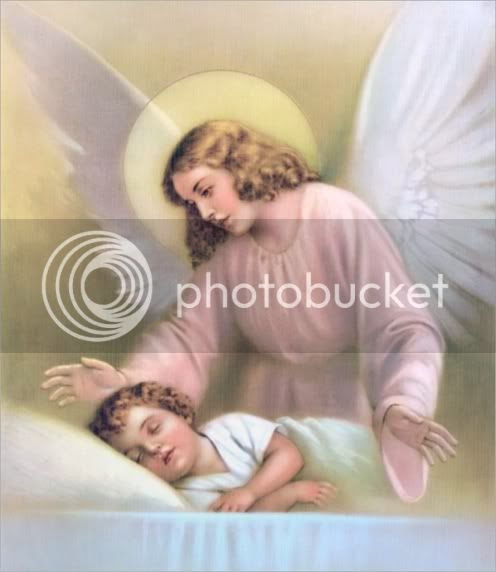 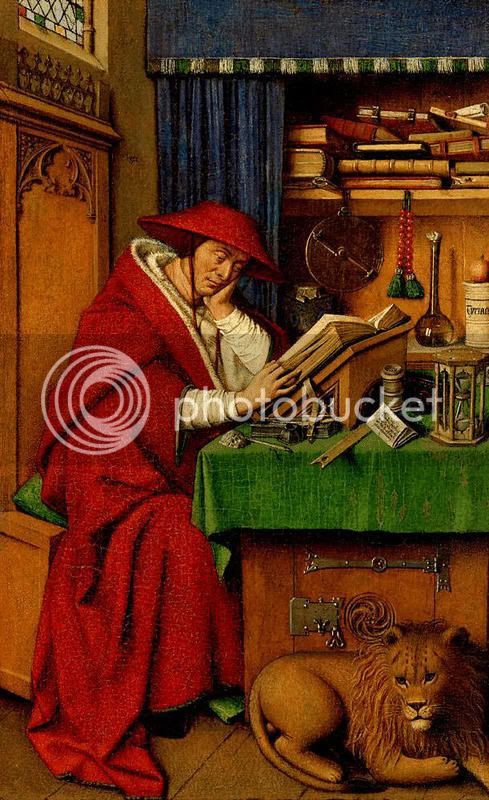 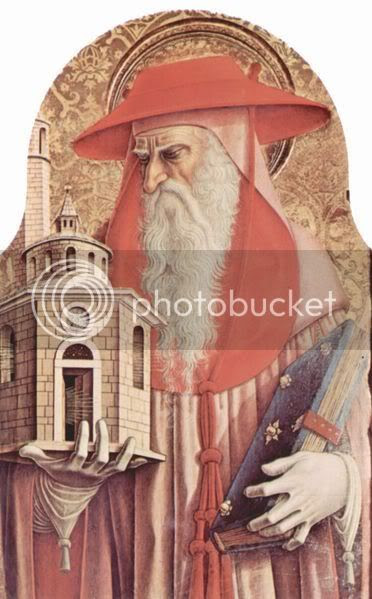 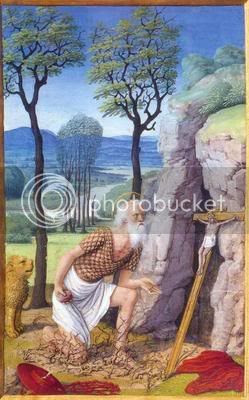