Deposito Of the Alleluia

The season of Septuagesima begins with Vespers this evening. We do not now deserve
To sing the Alleluia forever;
Guilt forces us
To dismiss you, O Alleluia.
For the time approaches in which
We must weep for our sins. 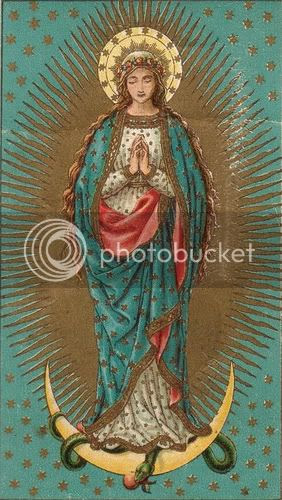 O my Mother Mary, Mother of God, turn not thine eyes from me on account of my sins. I desire to love thee as a little child. I am not worthy that thou shouldst think of me. How can I say that I love thee when my sinful life proves the contrary. I weep but what do such tears as mine avail me. Are they tears of penance? Alas, how insignificant is my penance compared with my sins! O Mother, help me whose sins crucified thy Son.
Amen.

On a lighter note, today, the Red Sox dispatch from Fenway Park the truck loaded with all sorts of baseball equipment to its destination in Fort Myers, Florida.

Pitchers and catchers report for Spring Training in 5 days and 21 hours!!!

So we are at the tail end of a vicious cold snap here in Boston, and the prospect of Spring Training and the Olde Towne Team moving off the hot stove league and into workouts joins the lengthening days in bringing a prospect of hope and joy. 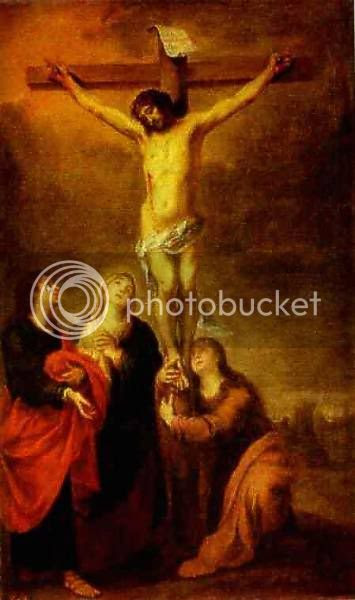 O God, Who for the redemption of the world, wast pleased to be born in a stable and to die upon a cross; O Lord Jesus Christ, by Thy holy sufferings, which we, Thy unworthy servants, call to mind: by Thy Holy Cross, and by Thy death, deliver us from the pains of Hell, and vouchsafe to conduct us whither Thou didst conduct the good thief who was crucified with Thee, Who livest and reignest eternally in Heaven.
Amen.

I am late in noting this, as I am in everything these days, but it came to my attention that Michael Dubrieul, the much-esteemed Catholic blogger and author (and husband of Amy Welborn) died very suddenly and unexpectedly this week. He collapsed and died at the gym during his regular morning workout, it appears. This is very shocking to us all, especially since he leaves behind a young family. He was roughly my age, and this really brings "Memento Mori" to the front burner of the mind. I share the distress we all feel at this loss in the Catholic blogging community. I used to link to Michael's blog fairly frequently.

I ask you all to join me in prayers first for Michael's soul, and then for the well-being of Amy and their children. 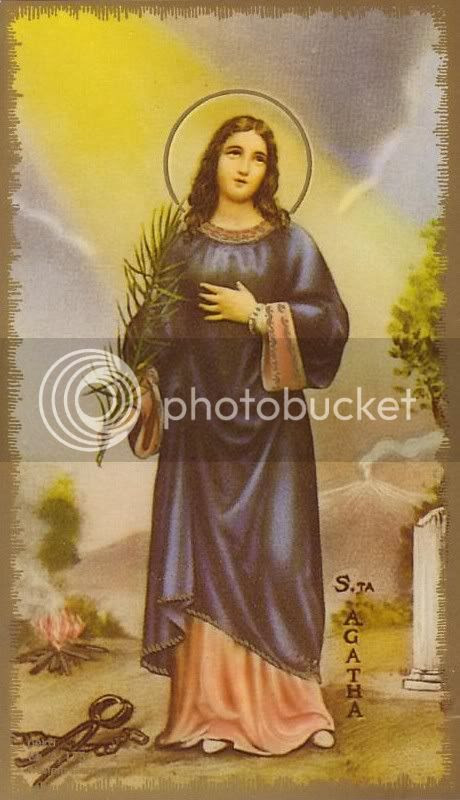 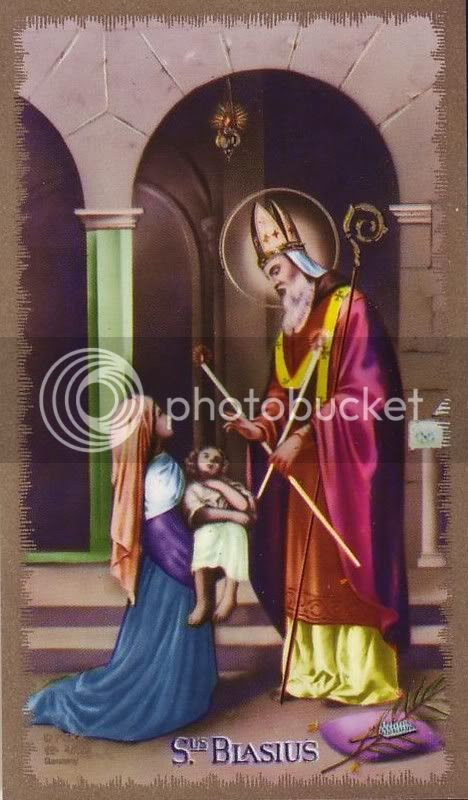 Bad news. Yet again, Punxatawney Phil saw his shadow, which means we are in for 6 or more weeks of additional winter weather.

We have a storm, the intensity of which is still up for debate, closing in on Boston for tonight into Wednesday.

Oh to be some place warm and sunny, but not too hot.

However, an alternate custom was to reserve the last of the holly and use it as kindling for the fire for the Shrove Tuesday pancakes. This year, that would mean keeping the dried-out holly around almost another 3 weeks. 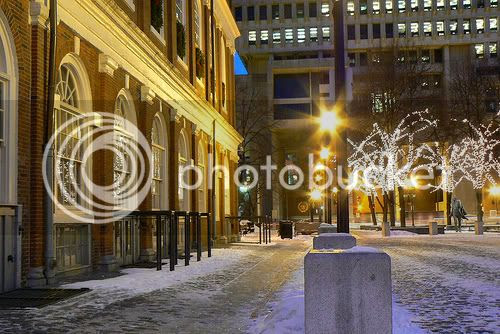 Boston's Fanieul Hall in February, with the incredibly ugly, modernist Boston City Hall across the street from it.

The remainder of the month is part of the season of Lent.

There are no embertides in February this year, though the first week in March features the Lenten Embertide.

General:
That the Pastors of the Church may always be docile to the action of the Holy Ghost in their teaching and in their service to God's people.

Mission:
That the Church in Africa may find adequate ways and means to promote reconciliation, justice and peace efficaciously, according to the indications of the Synod of the Bishops’ Special Assembly for Africa.